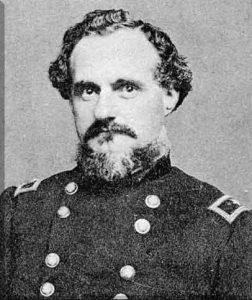 Born in Livingston county, Kentucky; Johnson graduated from West Point in the class of 1849.  General Johnson commanded the 6th Cavalry Division in the Battle of Nashville under Maj. Gen. James Wilson.  Johnson’s 6th Division was repulsed by the Confederate Cavalry 1/2 mile northeast of Kelley’s Point on Charlotte Pike at Davidson’s Creek.

“Earlier in the war, Johnson had been directed to deal with Confederate raider John Hunt Morgan, an endeavor that had ended with an outnumbered Morgan capturing Johnson and his entire command. His record had not improved in the intervening years” … read more

After resigning from the army in 1867, Richard W. Johnson taught military science and published A Soldier’s Reminiscences in Peace and War (1886)…read more 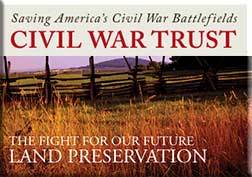 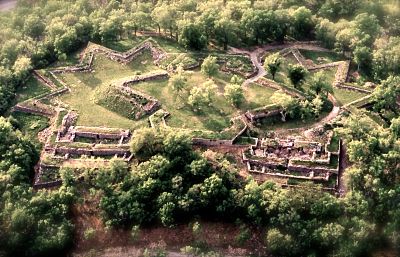 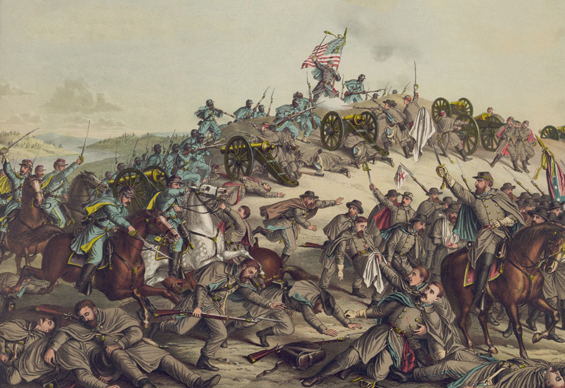 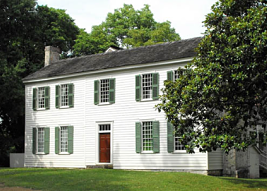 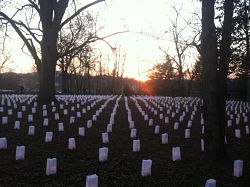 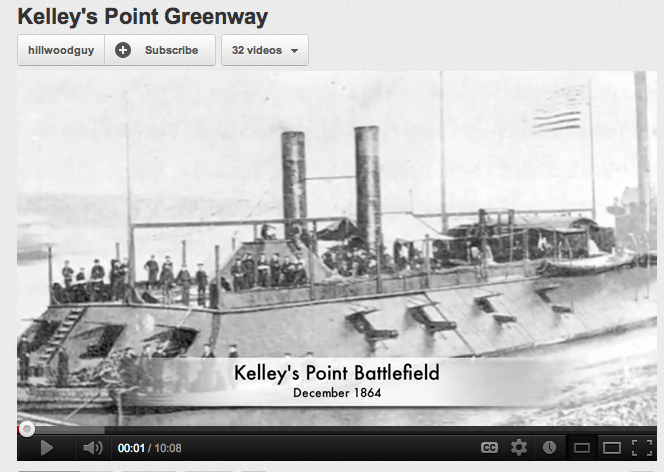